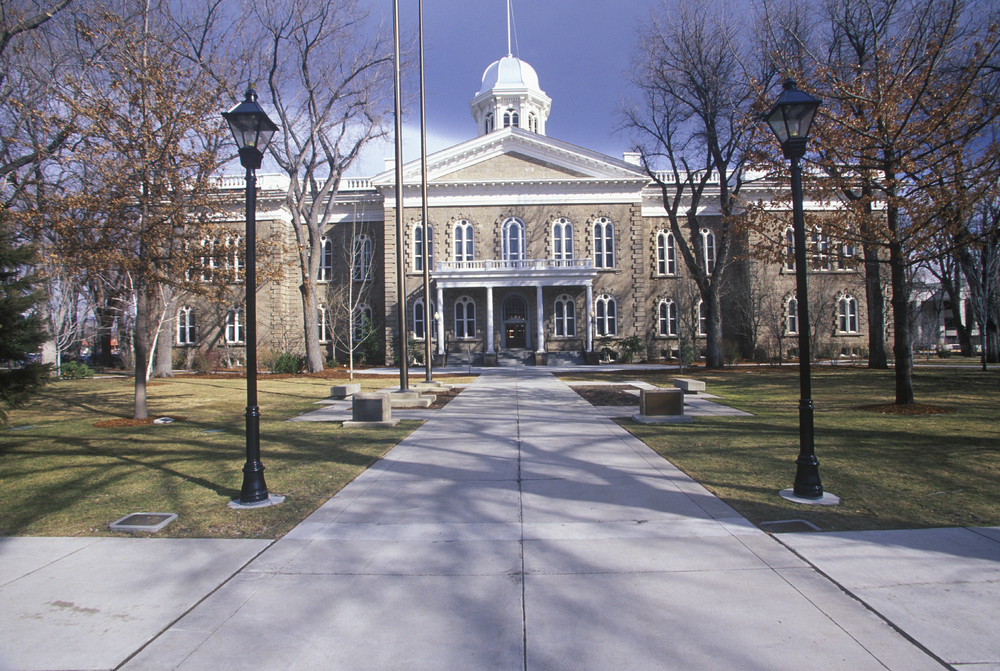 From 2011–2015 opioid overdoses and prescribing rates were on the rise across the United States. In 2015, Nevada had the second-highest prescribing rates of hydrocodone and oxycodone nationally. By late 2015, the Obama Administration declared the Opioid Epidemic a national emergency and began funding efforts to combat the crisis in early 2016. With the newly available federal funding, Nevada began working to address the crisis by holding a Statewide Opioid Conference and developing legislation to curb prescribing. In 2017, Nevada implemented the Drug Enforcement Administration High-Intensity Drug Trafficking Areas (HIDTA) program to determine the critical drug-trafficking areas within the State. In 2018, rates of methamphetamines and fentanyl use drastically increased, and by 2019, Nevada saw opioid overdose deaths with stimulants as a contributing factor drastically increase.