Where to Start? A Parents Guide to Youth Mental Health:

You are not alone. Youth mental health is a widespread concern across the nation.

• Symptoms of depression and anxiety have doubled during the pandemic. 25% of youth are experiencing depressive symptoms
and 20% are experiencing anxiety symptoms, according to U.S. Surgeon General Vivek Murthy. • In youth with mental health conditions such as attention deficit hyperactivity disorder, there appears to also be increases in negative emotions or behaviors such as impulsivity and
irritability.

• In 2016, of the 7.7 million children with treatable mental health disorder, about half did not receive adequate treatment.

But there is hope! This parents guide to youth mental health is a great place to start: 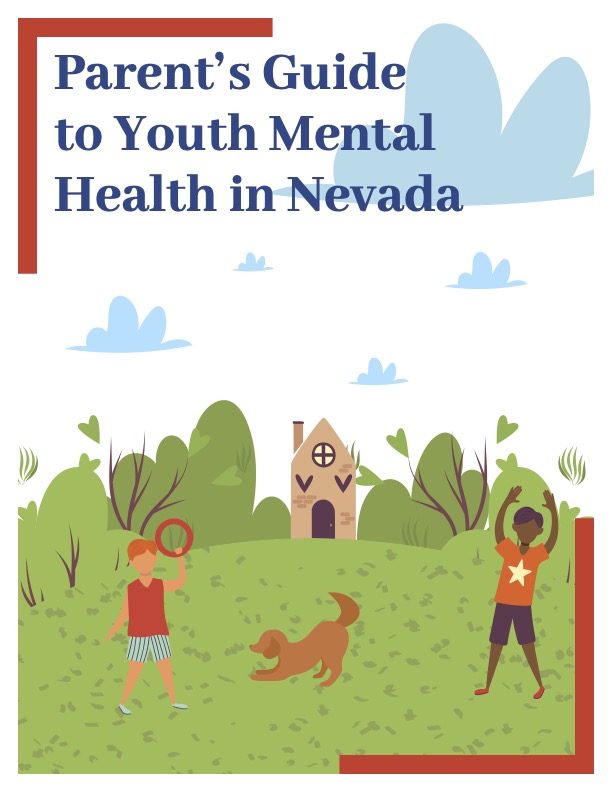 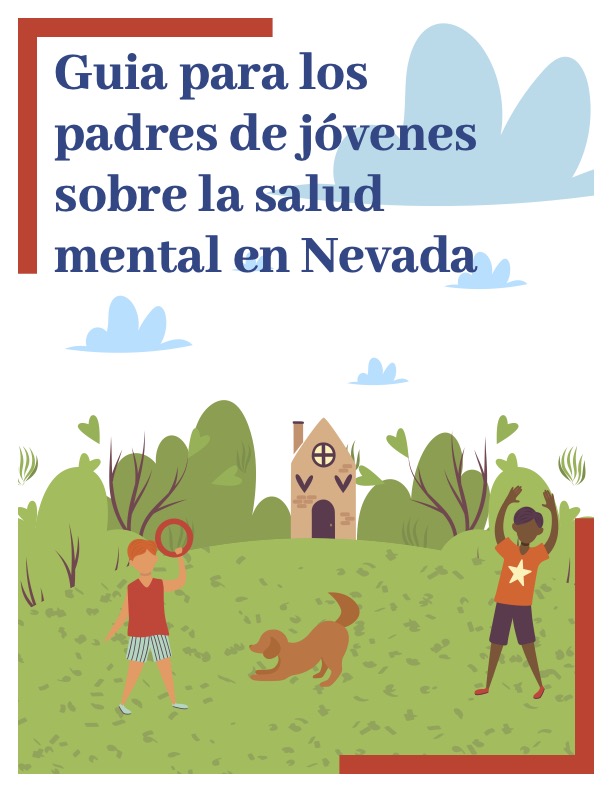